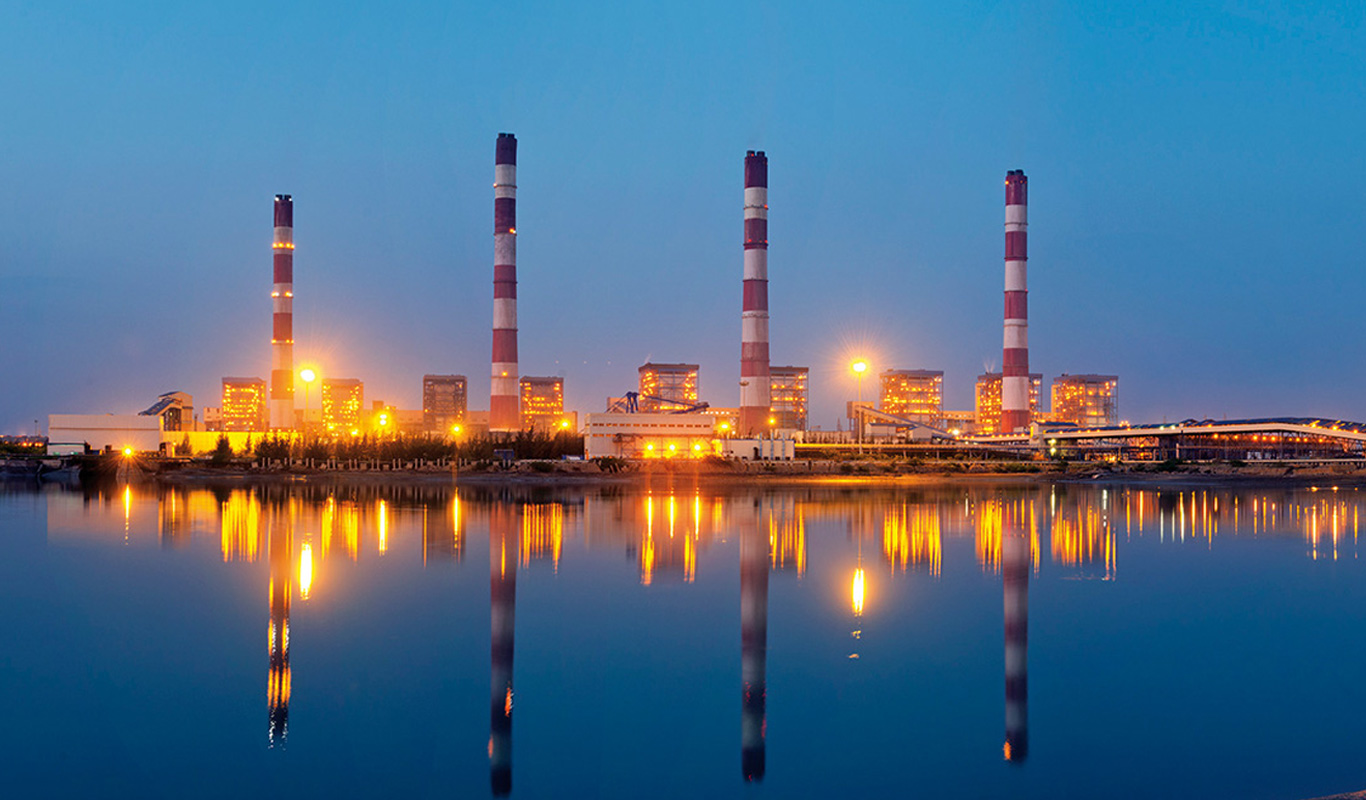 Adani Group initiated its journey into the power sector with its first project at Mundra. With its 4 x 330 MW & 5 x 660 MW installed capacity. Mundra become the largest single location power station in India. At Mundra, the first super-critical technology unit was commissoined in India

The Mundra Thermal Power Project was conceived to provide power for the captive consumption of APSEZ in Mundra. Therreafter the vision and the capabilities of the promoters has made Mundra Power project the largest single location Coal based Thermal Power Station in India and one of the top five in the World. All the nine units of Mundra power plant (4620 MW) have been commissioned one after the another in shortest possible time.

Adani Infra has to its credit the execution of Mundra project in record time. 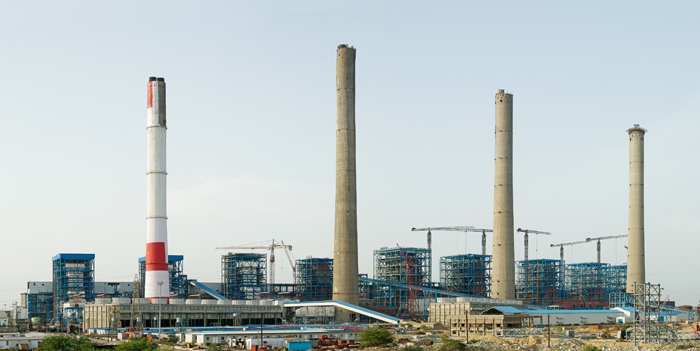 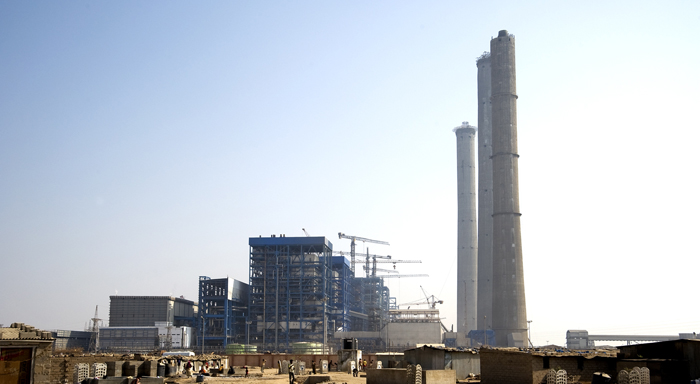 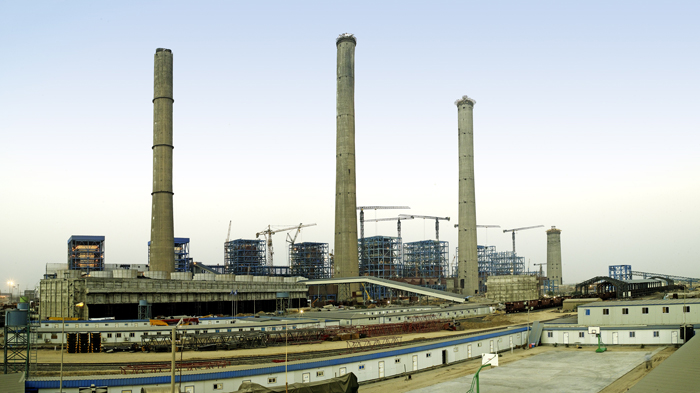 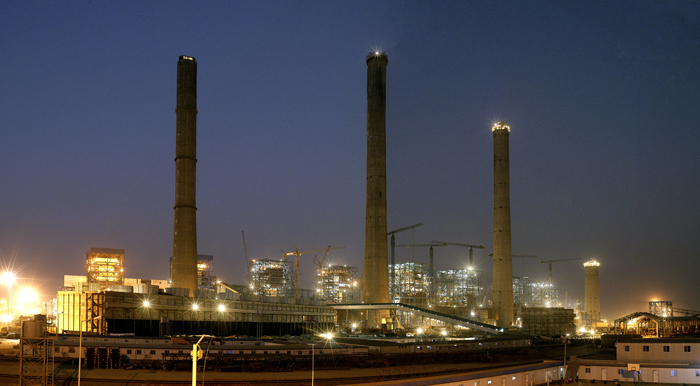 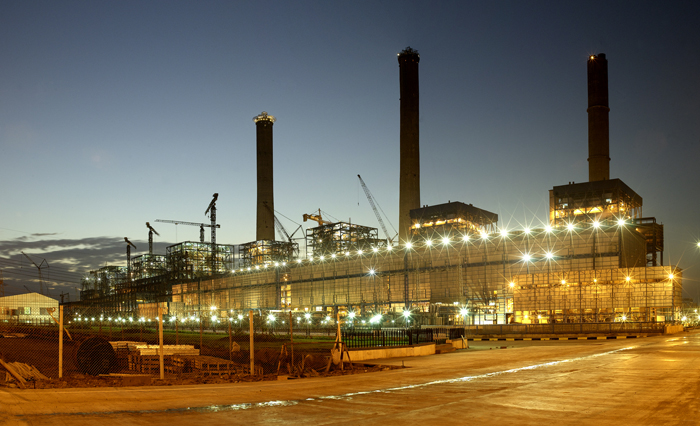 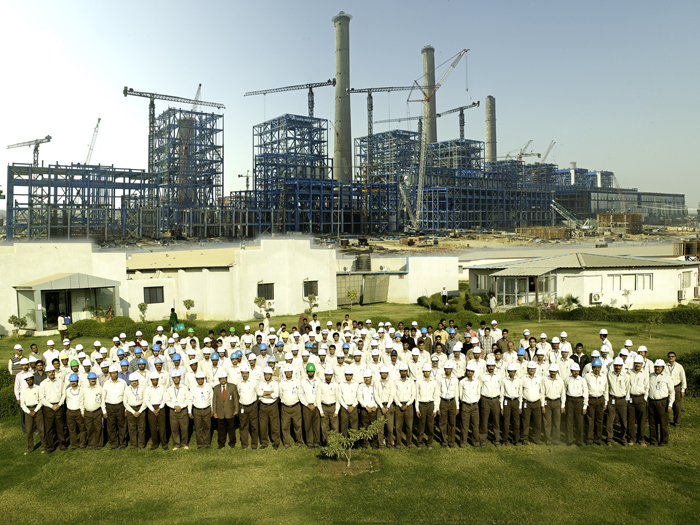 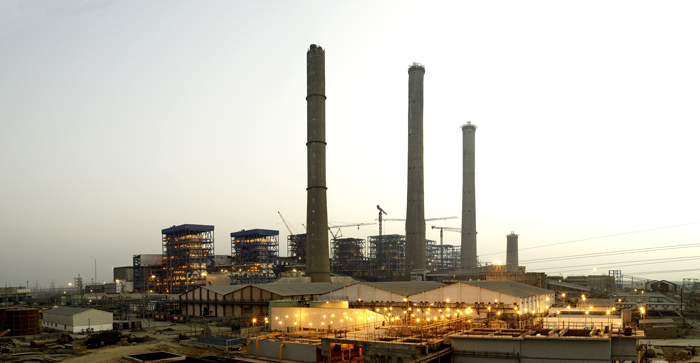 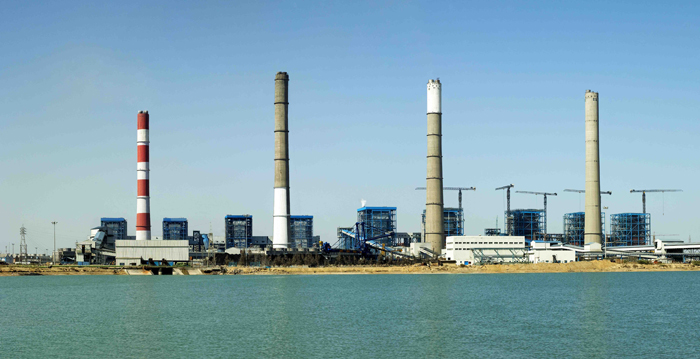 Tiroda: A feather in the cap

These are the first 660 MW Super-critical Technology units in Maharashtra. Unit 1, 2 & 3 of 660MW each are operational since August 2012, January 2013 & June 2013 respectively. Remaining two units of 660 MW each are expected to be operational in the year 2013. To meet the plant’s water Requirements, the company has lain cross country pipe line of approx. 10.5 km from Dhapewada Barrage on Wainganga River. The project uses state-of-the-art technology for environment management. 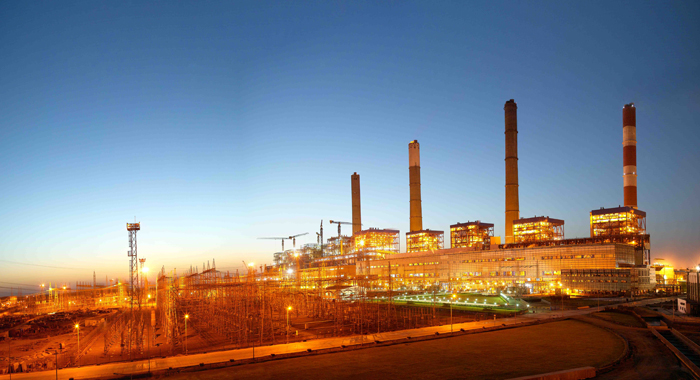 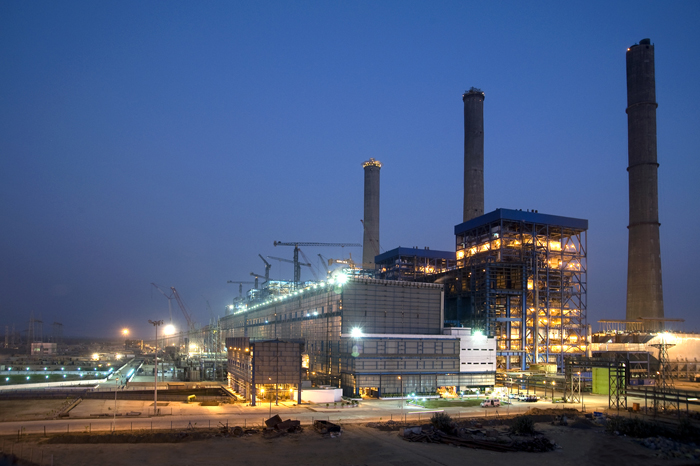 The 2 X 660 MW power project is located near village Kawai in Baran district of Rajasthan. Adani Infra has been engaged by M/s Adani Power Rajasthan Limited, which is a subsidiary company of Adani Power Limited, for setting up of 2 X 660 MW Super-critical coal-based thermal power plants at Kawai, Rajasthan.

To meet the plant’s water requirement, Adani Infra has lain cross country pipe line of approx 25 km from Parwan River and has also constructed anicut at Lhasi, Mytha and Baldevpura locations. The project uses latest state-of-the-art technology for Environment Management. A 1500 meter long Airstrip has also been constructed nearby the plant for immediate connectivity from the corporate office at Ahmedabad.

These are the first 660 MW Super-critical Technology units in Rajasthan. The project was started in January 2010 and is expected to be operational in year 2013. The first unit has been made operational since May 2013.